% of
$15,000 target
$ 21,815
raised
When I first met Vanessa, she was a bouncy, bright six-year-old. I met her at an outing for HIV+ children. She was exactly like any other six-year-old you would meet except for her HIV+ status. She played with the other kids, rode the rides, loved on the adults supervising the kids and was very proud to sing you a song or lead in prayer. The next time I saw Vanessa, she was eight and a patient in Kenyatta National Hospital suffering from tuberculosis and meningitis along with her HIV status and sharing a hospital bed with another child with a completely different diagnosis. As a physician, I was appalled at the “bed sharing” but was told that is a common practice because of the number of patients. When I saw Vanessa the following year, she had deteriorated cognitively. I also learned that she had not had any follow-up after the hospitalization except to refill her TB medications. In 2014, I returned to Kenya to find a severely impaired 10-year-old child, unable to carry on a conversation, having seizures multiple times a day, in diapers, not even able to recognize her mother. The only part of her that was recognizable was her sweet songs about Jesus and her prayers. I was there on an extended trip and decided that I would be the vehicle to get Vanessa’s care moving although at this point so much damage had already been done. After consulting with a neurologist and a neurosurgeon, it was discovered that she had lesions on her brain from tuberculosis as well as a pituitary tumor that needed to be removed. I returned to the United States on November 19, 2014, with a treatment plan and surgery all in the works and doctors and hospital willing to do it all pro bono. I waited excitedly that finally, this child would be receiving the care she so needed and deserved. I called each week for an update; each time I called something had postponed the surgery. Then I called two days after Christmas, only to hear that she had passed away that day. I was so angry. I said to myself, “We could have prevented this from happening if we had a medical clinic and had followed up immediately”. Hence, we started Simply2Love, Inc., a California 501(c)(3) so that we could raise money to build a medical clinic that can provide care to so many children living in Kawangware, the second largest slum in Kenya. Vanessa is our poster child and we miss her every day but her sweet spirit lives on and inspires us to keep on trying to raise the money needed to make this clinic a reality. 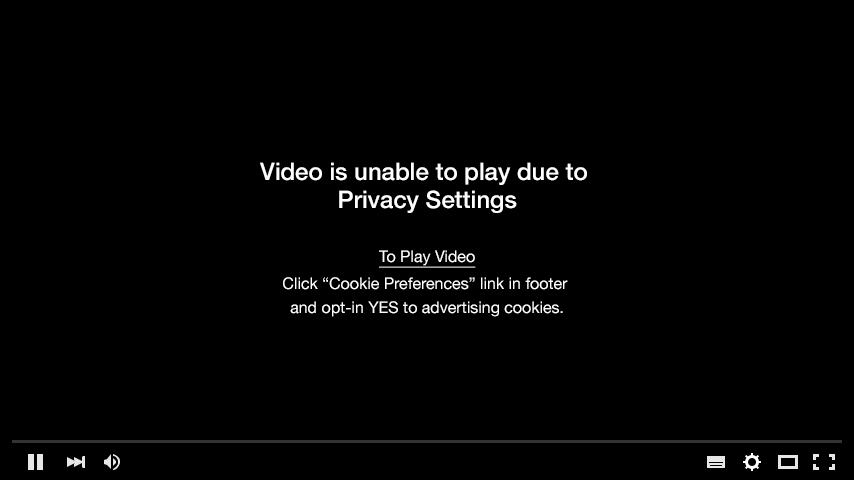